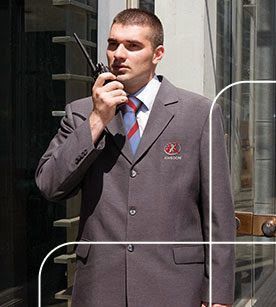 The British Retail Consortium’s (BRC’s) annual Retail Crime Survey has revealed a dramatic increase in shoplifting in 2012-2013, which led to retail crime losses rising to £511 million. This is leading to increasing concern amongst Britain’s retailers, who are "fighting a rising tide of theft in store" according to the Director General of the BRC, Helen Dickinson.

The BRC says that shoplifting reached the highest recorded level in nine years. There were 631,391 incidents of customer theft in 2012-13 among the 30 retailers that make up 51% of the retail sector by turnover. The average value of in-store theft increased by 62% to £177, with losses 166% higher than five years ago. Typical targets for thieves now include electrical goods, power tools, designer clothing and handbags, showing that stealing is becoming more sophisticated and well-planned. This is despite retailers spending on average £2million each on crime prevention measures.

The BRC also found that shoplifting is perceived as a "victimless" crime and is therefore not taken as seriously as it should be. "Far from being victimless, we all pay for this increased stealing through higher prices and, increasingly, shop closures and damage to town centres as safety is reduced and communities are blighted”, said Ms Dickinson. The report noted that “criminal activity by a very small minority is having an impact on businesses, employees and the vast majority of honest shoppers”. 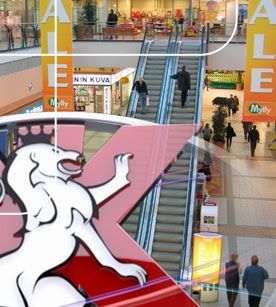 The report also found that retailers increasingly do not have confidence in the police, with only 9% of these crimes reported to the police, down from 12% the year before. The BRC said that it “is an indication of the lack of confidence businesses have in the police response to customer theft". They called on police and crime commissioners to provide help and support by following the lead set it in London and work with retailers to develop dedicated business crime strategies to help combat the growing problem.

Kingdom can help retailers to combat this increase in shoplifting in a variety of ways. We have over 20 years experience in the security industry, and are the largest privately owned security company in the UK. We are an established retail specialist and have a dedicated retail division which works in partnership with some of the biggest names in retail to reduce shrinkage and provide a return on investment. Our retail security services range from a basic retail officer door presence to a fully managed risk and loss prevention service, and include stores, retail parks, shopping centres and centre CCTV operations. To learn more about what we do, how we do it and how we can help you business, please visit our retail security page on our website.